News
You are here: Home / News / Legal News / An interesting authority on single establishments and the duty to collectively... 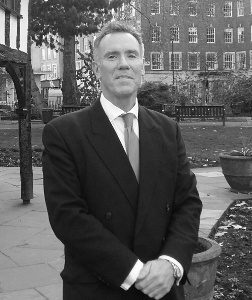 How will a no-deal Brexit affect the property market?

WHY DO WE HATE NON-DOMS?

Get a Property Quote